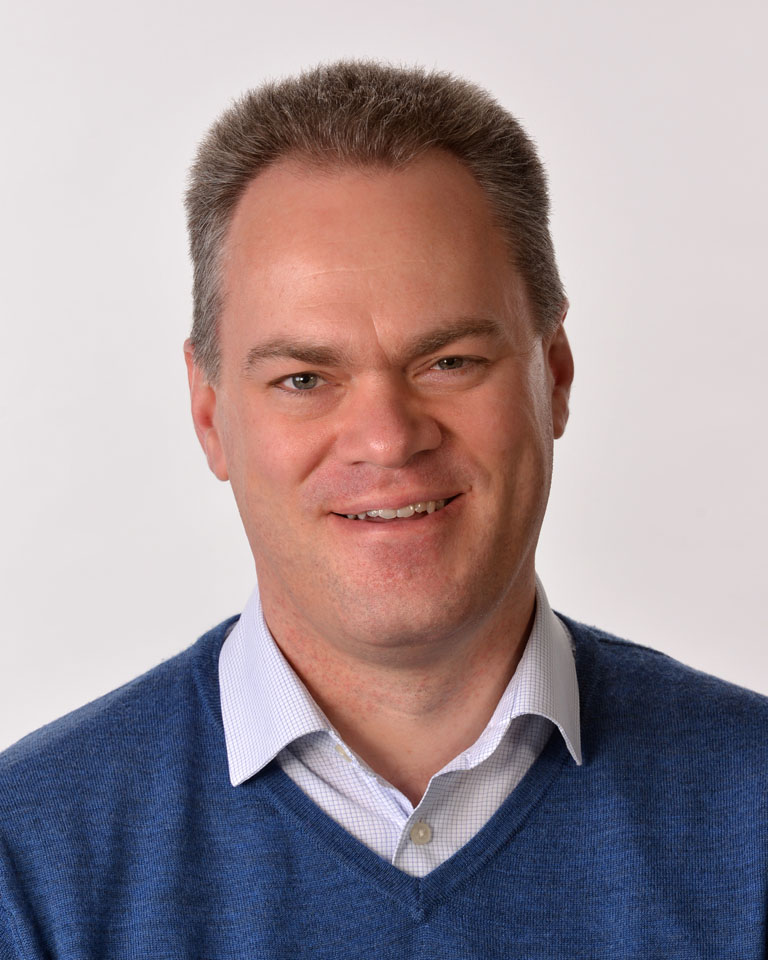 Areas of Specialisation
Dr Struthers provides anaesthesia for a broad range of surgical and procedural medical specialties (excluding cardiac surgery and very young or specialised paediatric cases). A significant proportion of his current regular practice is in the areas of general surgery, orthopaedics and obstetrics and gynaecology.

Background
Dr Struthers undergraduate studies were at the University of Glasgow, Scotland. He worked for a year in the UK before coming to Australia in 1997, initially living in Brisbane. He then moved to Victoria gaining experience in Intensive Care and Emergency Medicine prior to commencing training in Anaesthesia. He trained at Geelong Hospital, The Alfred, Monash Medical Centre and Western Health in Melbourne. He obtained his FANZCA in 2010 and since been based in the Geelong area as a Consultant.